Based in Santiago de Compstela, Spain

BH Trials is a physics-based obstacle course game where you drive a digger with no transmission, steering, or brakes. You will have to learn how to move by only controlling the digger's arm. The game uses realistic digger controls on a not so realistic environment.

Each level presents the player with a new puzzle that focuses on a new way to move with the only help of the articulated arm. Crawl, climb and fly. Push buttons, move weights, roll balls or open doors; in this bizarre sport of digger parkour. Do it fast and get three stars, try to avoid breaking anything on your way, and find the hidden toys at each level.

BH Trials also includes a cooperative game mode where up to four players have to collaborate to move a spider-like machine. Let me explain, we took one digger and attached four arms to it. Now, each player can control one of the arms at a time. Find three friends and try to move like one entity on this fever-driven creation that will put your friendship to the test.

Pico Sacro Games is a tiny games studio based in the north-west of Spain and composed by two industry veterans: Oscar Sebio Cajaraville (programming, design and art) and Jose Luis Gonzalez Castro (sound and music). 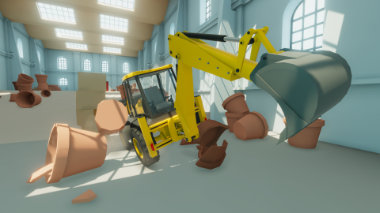 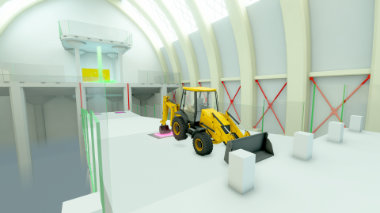 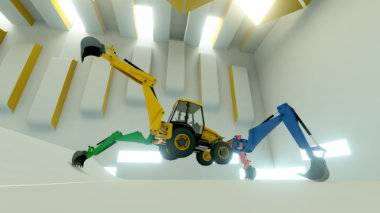 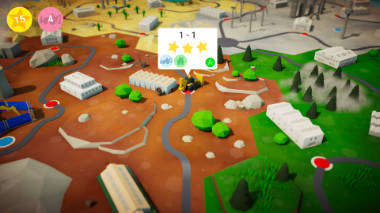 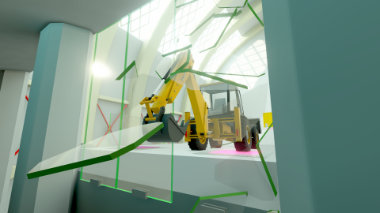 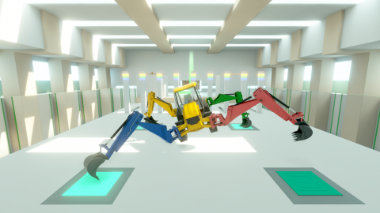 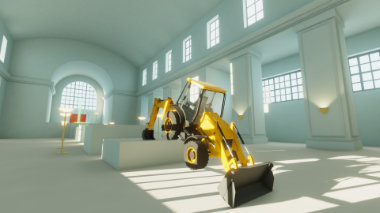 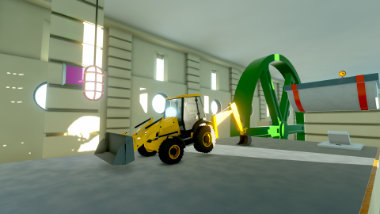 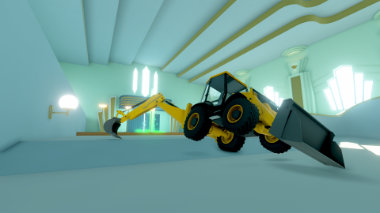 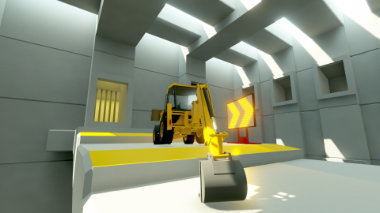 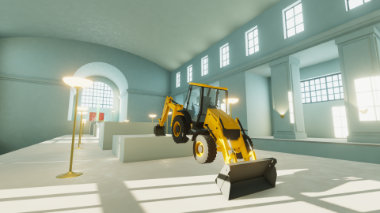 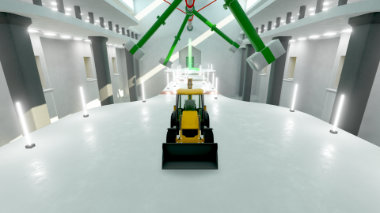 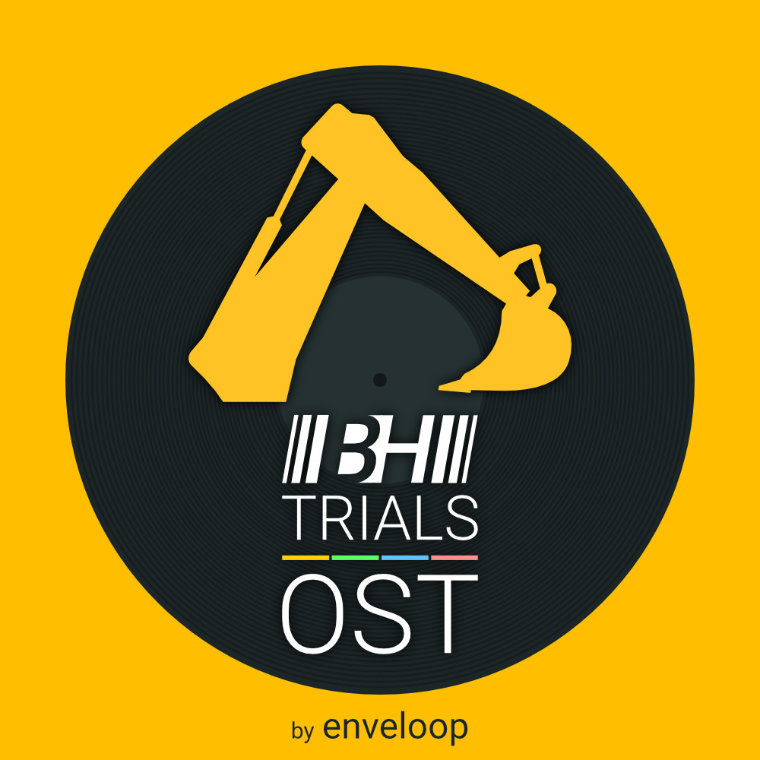